• Getting premium tickets from a payment server and its Usenet download manager.
→ Gigaflat.com [Tutorial]

• For a trial period from a Usenet payment server.

Usenet: Short for users network, is one of the oldest platforms served by the Internet. Originally designed at Duke University in 1979 and developed at Duke and North Carolina Universities a year later, its purpose was to exchange text messages between nodes (computers connected to the network). Usenet has grown to a big platform with a wide variety of forums or newsgroups numbering in the tens of thousands.

Today Usenet is still used as a big bulletin board, in additional it is also used for data transfer by using Binary Files often in a compressed format like RAR or ZIP. A Binary file is a general term for a container. Binary Files can contain everything from movies, music, graphics to standard text documents.

Newsgroups: Are similar to the bulletin board systems (BBSs) of the 1980s. Posts or messages sent to the newsgroup appear threaded in sequential order. A new thread begins when a member starts a new discussion topic. All members can read all threads and participate by adding their own replies or simply lurking.Binary newsgroups are strictly for posting binary files. Binary files are non-textual files, most often programs, graphics, music or multimedia content in compressed formats such as RAR files. Binary files are uploaded by members and available to any interested party. Binary newsgroups also have dedicated topics that relate to the types of binaries uploaded to the group.

NZB file: NZB is an XML-based file format for retrieving posts from Usenet. Each Usenet message has a unique identifier called the ‘Message-ID’. When a large file is posted to a Usenet newsgroup, it is usually divided into multiple messages (called segments or parts) each having its own Message-ID. An NZB-capable Usenet client will read all needed Message-ID’s from the NZB file, download them and decode the messages back into a binary file.

PAR file: When dealing with allot of different servers sometimes a newpost can be damaged or transferred in a incorrect way. By using the PAR files you can repair these newsposts that were damaged. In this way you do not need to download everything once again. A good program to handle PAR files is QuickPar.

Newsreader: A Newsreader is an application program that reads articles on Usenet. Each Usenet message has a unique identifier called the ‘Message-ID’. When a large file is posted to a Usenet newsgroup, it is usually divided into multiple messages (called segments or parts) each having its own Message-ID. An nzb-capable Usenet client will read all needed Message-ID’s from the NZB file, download them and decode the messages back into a binary file.

SSL: Secure Sockets Layer (SSL), is a cryptographic protocols that provide communications security over the Internet. SSL encrypt the segments of network connections above the Transport Layer, using symmetric cryptography for privacy and a keyed message authentication code for message reliability.In a different way of saying this, it means that the only one who can understand what you are reading or downloading is you!

Data Retention: For how long are the Usenet articles stored on the servers? Retention refers to the length of time that a post is available to subscribers. Binary Retention means the time the Usenet server keeps articles around before they expire. On each Usenet server the administrator will determine the retention for each Usenet newsgroup usually by allotting it a certain amount of hard drive space. The best retention rates provided by Usenet servers is 1619 days of binary retention. Most providers have problems with completion as you reach the last 50 days of their retention.

– There are two kinds of retention. On the site, the official retention corresponds to the file “headers” (which appear when you update your groups). But servers also keep files on other servers which provides a greater real retention. By exclusively using NZB files, you will have access to this real retention or message ID. These days servers tend to refer to the more important “real” retention.

– All groups do not have the same retention. The biggest groups have weaker retention because a greater number of fiels posted means lower storage capacity for the servers. The longest binary retention currently offered is 1619 days.

Here is the Music Player. You need to installl flash player to show this cool thing! 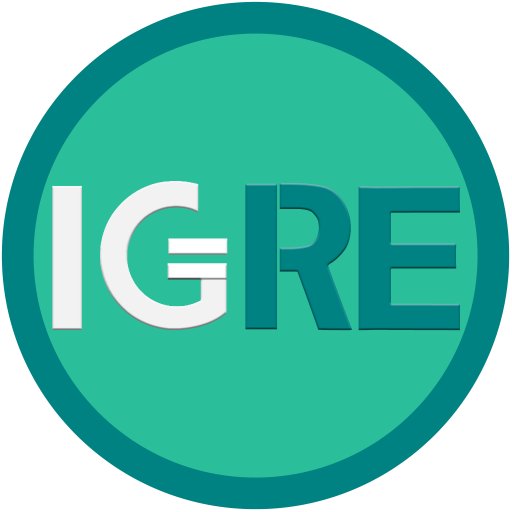 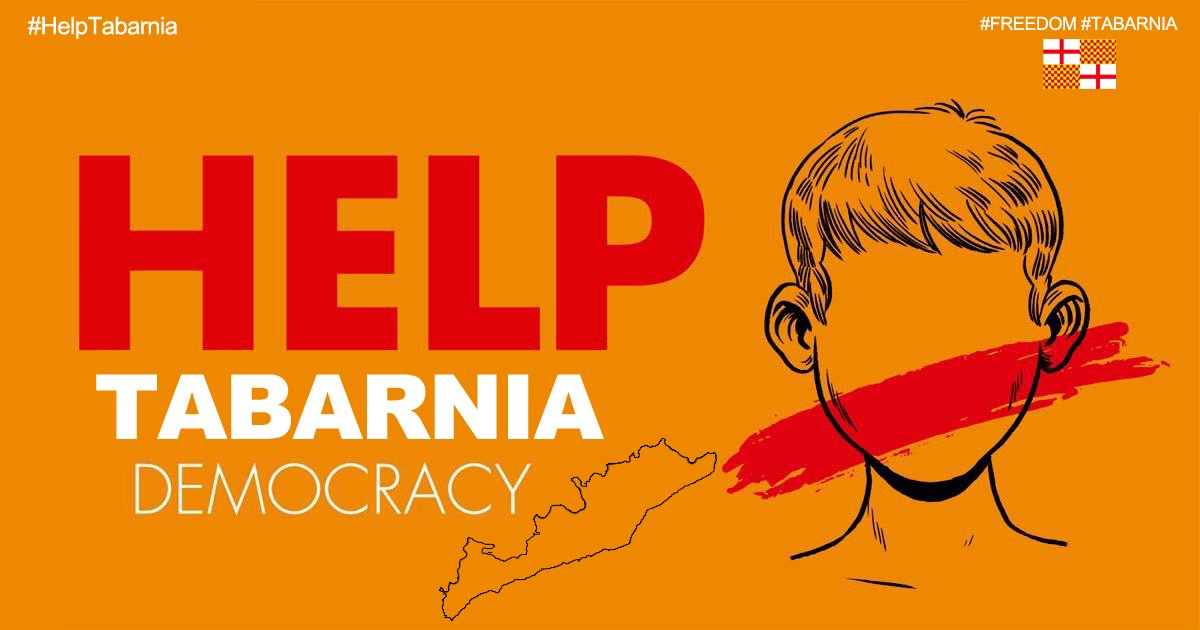